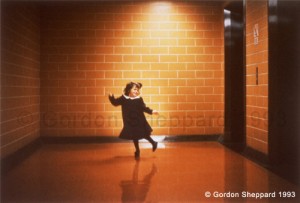 In Western society death is often treated like a disease, a disaster or a shame. Étapes/Stages looks at death as part of the life cycle, via a colourful dialogue of images between a dying old woman and her granddaughter.

Two days after my daughter Africa turned three, I had the privilege of being with my mother when she died in a Toronto hospital at the age of 88.

The week before, I’d seen my mother for the first time in two years. (Because of our differences, she had asked that we not meet before that.) When I saw her as she lay dying, I was taken aback. Gone from her face were almost all traces of aggression, unrealized ambition, pettiness; instead, she looked noble, transfigured. For the first time in my life I found my mother beautiful, and I told her so.

Because of her altered spiritual state, I decided to photograph my mother to record what she revealed about the mystery of dying and obtained her permission to do so. I also photographed Africa as she showed wonder, apprehension and insouciance while becoming acquainted with death for the first time.

Since I wanted to remain above all a son and father, a participant not an observer, over a period of a week I took photographs on only four occasions and then for just a few minutes each time. While taking these photographs and subsequently when printing them, I was mindful of the risks I was running. Dying demands a sacred respect and failure to offer it may put your own existence in peril.

Six months after my mother died I started to create Étapes. Inspired by Monet’s repeated but varying treatment of the same image, by Mark Rothko’s rectangles of different colours on a field, and by Rembrandt’s use of chiaroscuro, I made a total of thirty-five images which I mounted on twenty-four painted canvases that I then grouped into eight triptychs, each triptych measuring about 5′ by 10′. For me, making these works was like painting with photographs. 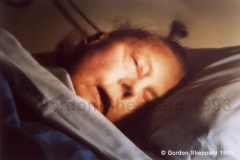 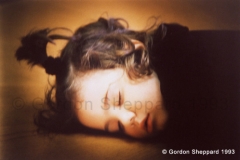 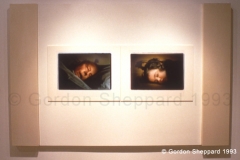 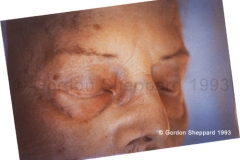 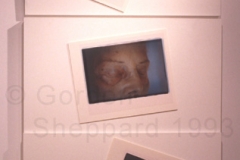 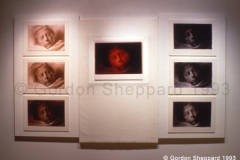 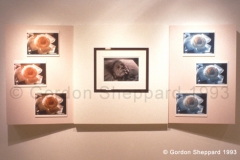 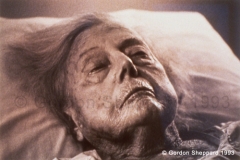 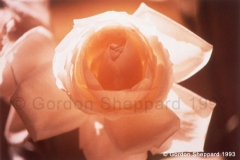 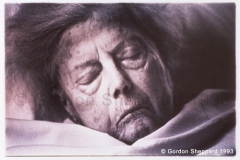 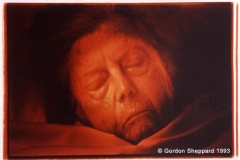 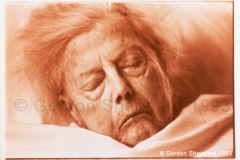 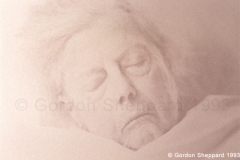 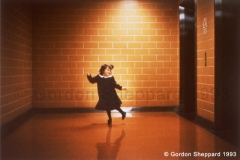 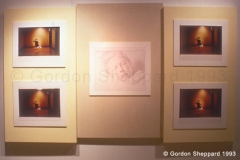 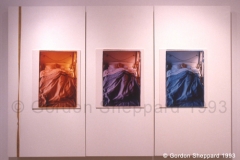 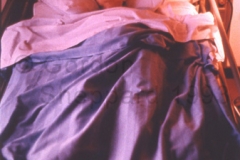 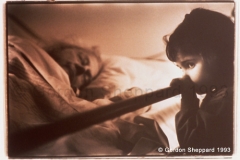 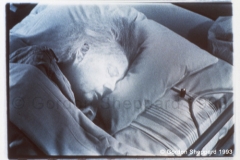 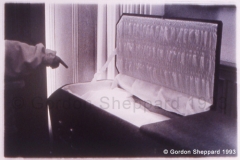