My lady and I decided in the spring of 1989 that at last we should have a child. She was forty-one, and I was fifty-two. We’d worked and lived together for almost twenty years, and before then we hadn’t wanted a child — since we were too busy developing our careers and ourselves so that we would have enough stablity and wisdom to rear a child. But the biological clock was ticking — for both of us. Happily, Marguerite became pregnant soon after our decision; and our daughter was born December 5 1989. She was born at home, attended by two midwives and myself.

I started to photograph our daughter when she was a fetus. And I’ve photographed her ever since: playing the violin and the piano (she started taking lessons on both instruments when she was three); attending African and Indian dancing classes (also begun at age three); taking lessons in karate, swimming, badminton and figure skating; learning Mandarin Chinese; nursing (until she was six and a half); being schooled at home (until she was ten); attending summer music camps; being a Brownie and Girl Guide, and more recently, an air cadet; attending the funerals of her paternal grandmother and maternal grandfather; having fun with her friends from school. In every situation, I’ve tried to make images that would not be simply “family photos”, but instead provide a record of childhood that would resonate with people everywhere. 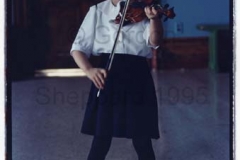 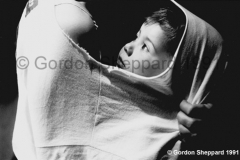 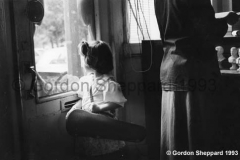 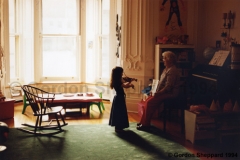 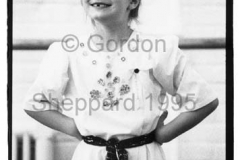 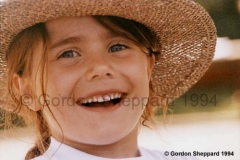 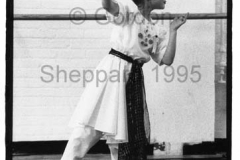 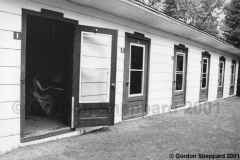 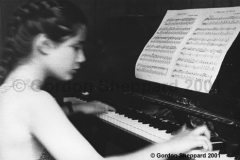 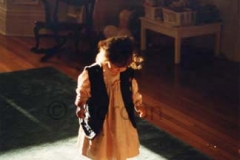